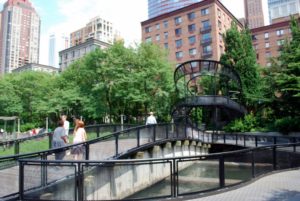 First and foremost if you stand there, you will be facing the Statue of Liberty. Is there a more iconic urban landmark? This construction by the French is quite amazing as it stands in the middle of the sea, welcoming visitors and seafarers from all over the world. You will also see a few islands including Ellis Island where millions of immigrants passed through in past centuries.

The park itself at Battery Park is a rather small green, with Clinton Castle, a nice bank along the sea, a few statues like the American eagle and survivors. This is where “Desperately seeking Susan” was filmed with Madonna. You can take ferries from there to visit the Statue of Liberty, Ellis Island or Staten Island.

What is even more interesting is that from Battery Park, you can walk up north for miles on each side, with a fantastic New York City panorama.

If you go to the West you will find what is called Battery Park City Parks, which is a series of small parks, gardens and lawns along the Hudson River. There is the Esplanade which is a beautiful and peaceful path along the water from South Cove to North Cove and beyond. You can keep on walking for many miles like that, up to 50th street and more. You will see plenty of artistic work such as various statues, in bronze, metal or stone. Memorials too like the Irish Hunger Memorial.

North Cove is one of the few spots on Manhattan Island where yachts can park and you will see some wealthy people dining on their boat there in the summer. There is also a yachting school for the kids.

Or you could also walk on the East Side from Battery Park along the East River. On that side the city has not done the same kind of renovation work as they did on the west side, but the walk is nevertheless very picturesque. You will walk below the Brooklynn Bridge and the Manhattan Bridge first on concrete but then there are parks too, with baseball and soccer fields. You can walk like that all the way to Midtown.

Sadly flooding can ruin this area, so avoid the storm season but this is a great way to discover New York City if you like walking, either during the summer sunny days or when it is snowing in the winter. Some even love it when it is raining due to the quite without the tourists. 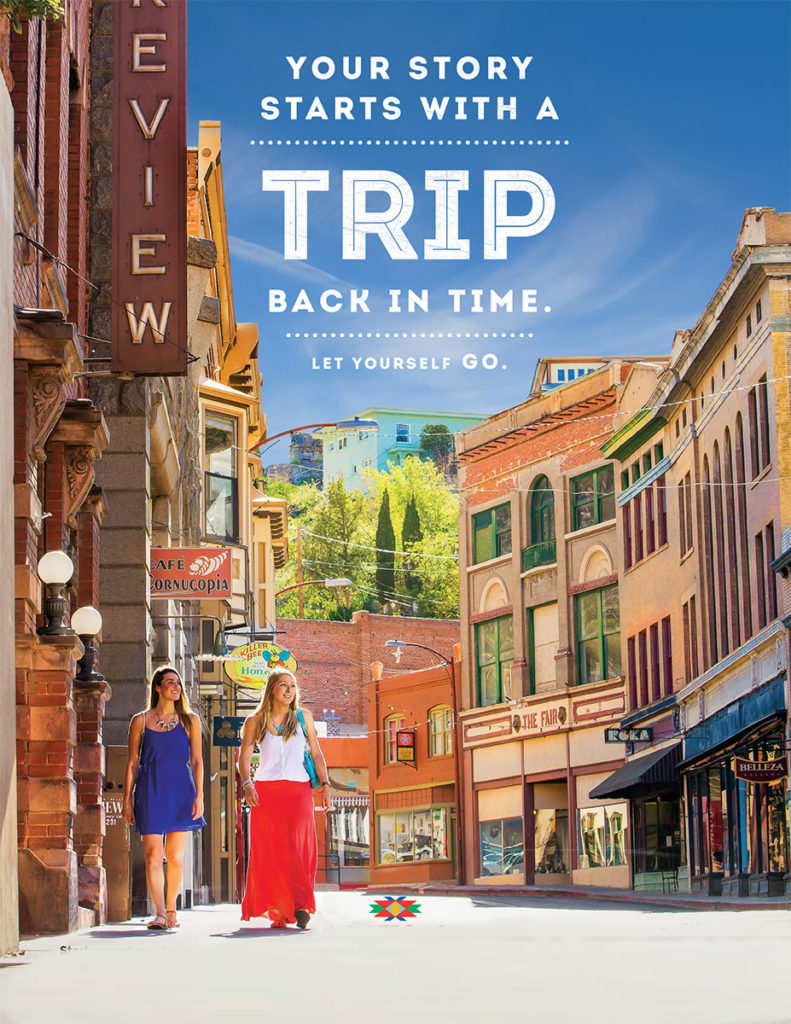 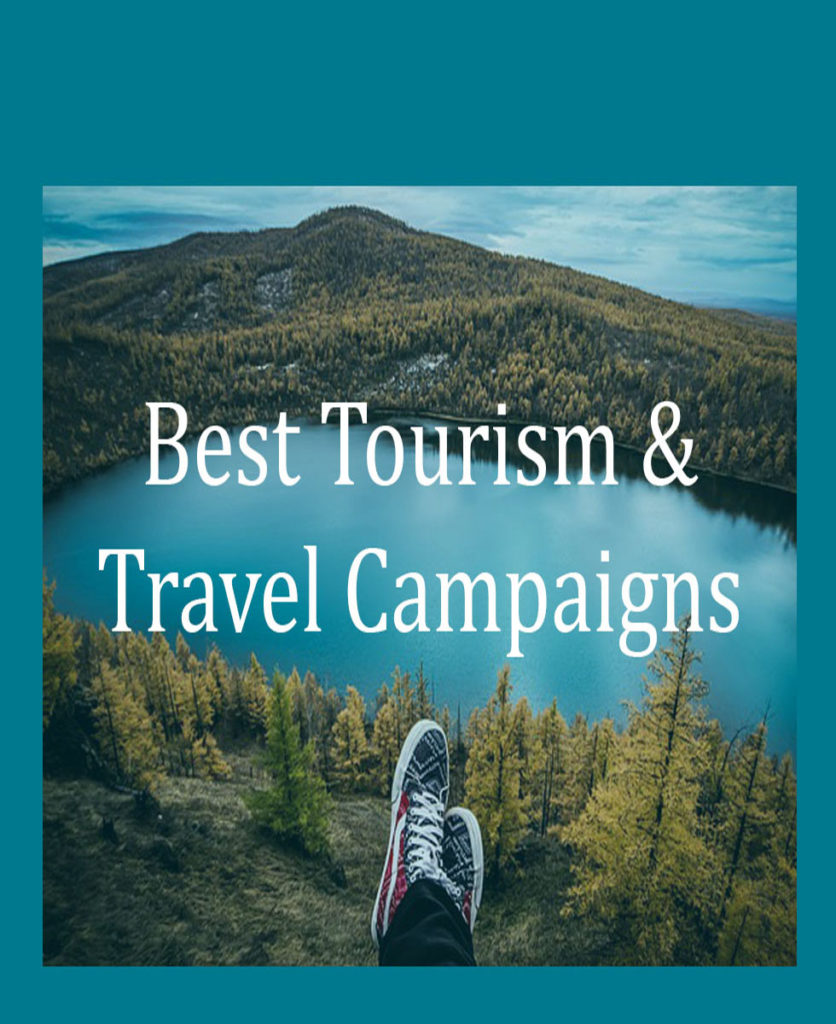